Dr. Kelly Nivison performs with the Durham Symphony on flute and piccolo, performs regularly with the Carolina Philharmonic, and on traverso, she performs with the Raleigh Camerata, Atlanta Baroque Orchestra, North Carolina Baroque Orchestra, and the Catawba River Baroque. She teaches flute, saxophone, and piano privately, and has previously served as the adjunct professor of applied woodwinds at Vincennes University. Kelly has previously performed with Indy Baroque Orchestra's Ensemble Voltaire, Bourbon Baroque Orchestra, and Owensboro Symphony in addition to several other modern orchestras and ensembles. She currently serves as Artistic Director for Raleigh Camerata, and on the board for the North Carolina Bach Festival. She previously served as the volunteer coordinator and board member for the Bloomington Early Music Festival, and was previously the president of Gamma Ut, the student organization for the Early Music Institute at Indiana University. 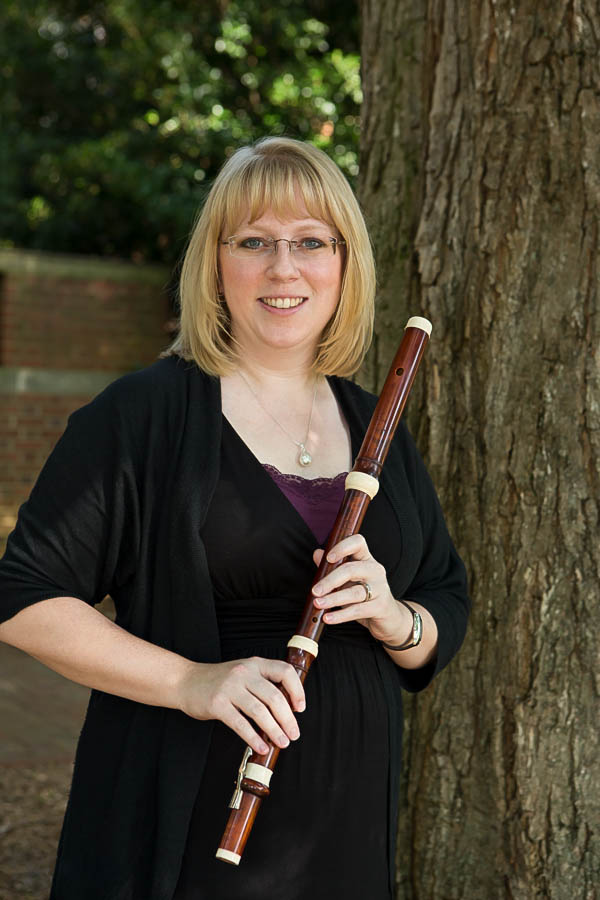 Three cats join Kelly in her home in Raleigh, North Carolina. She is an advocate for feline diabetes treatment and knowledge along with giving special needs kitties a chance at life. For fun, Kelly enjoys the outdoors, and has hiked several sections of the Appalachian Trail.